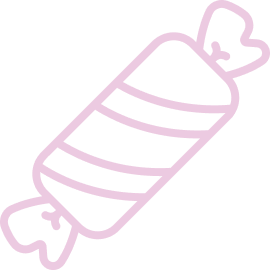 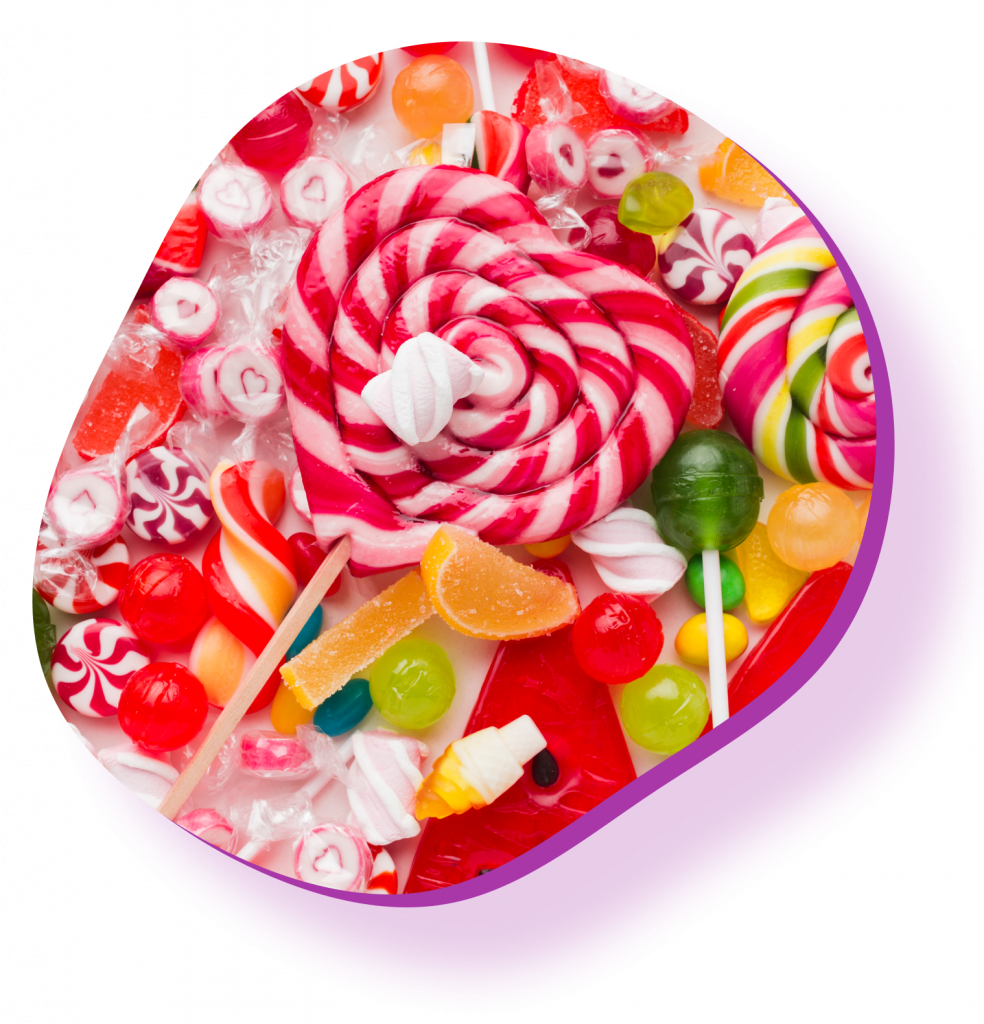 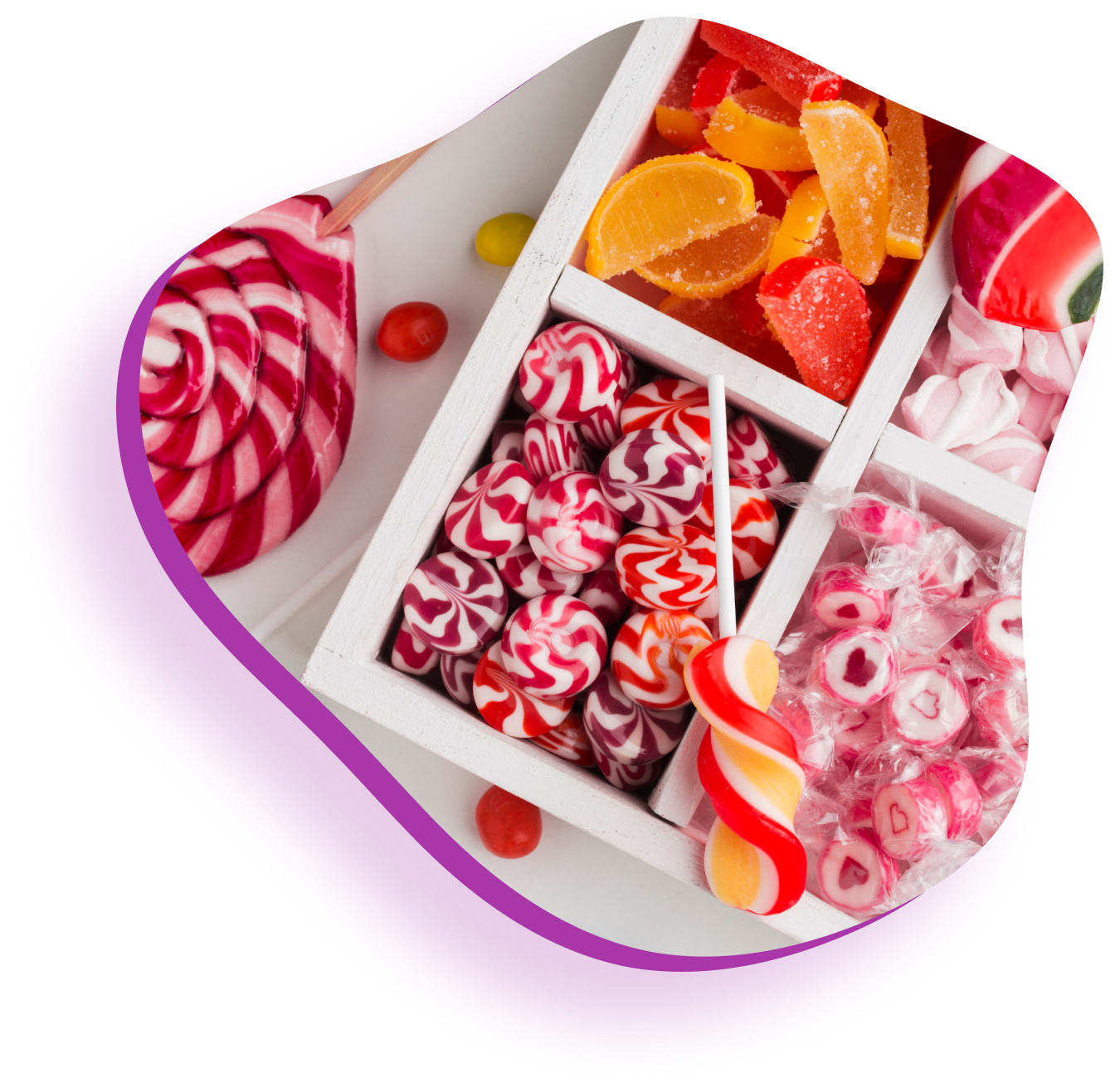 Before sugar was readily available, candy was based on honey.Honey was used in Ancient China, the Middle East, Egypt, Greece and the Roman Empire to coat fruits and flowers to preserve them or to create forms of candy. Candy is still served in this form today, though now it is more typically seen as a type of garnish.

Candy also was often considered a form of medicine, either used to calm the digestive system or cool a sore throat. In the Middle Ages candy appeared on the tables of only the most wealthy at first. At that time, it began as a combination of spices and sugar that was used as an aid to digestive problems. Digestive problems were very common during this time due to the constant consumption of food that was neither fresh nor well balanced. 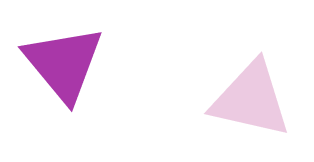 Our company was founded in 2001. Our candies are fresh and made from natural ingredients. Our certified confectioners work every day to make sure you enjoy the great taste of our products. 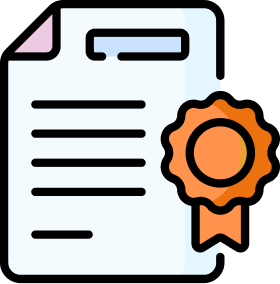 The quality of product is our pride. But if you do not like the product, we will refund your money. 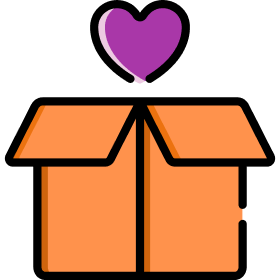 You can select the product you are interested in and add to the cart. Or just call us! 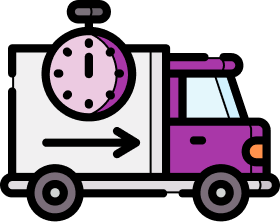 We are working only with the best delivery services. You can be sure your sweets will be delivered to you safe and sound. 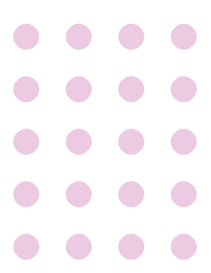 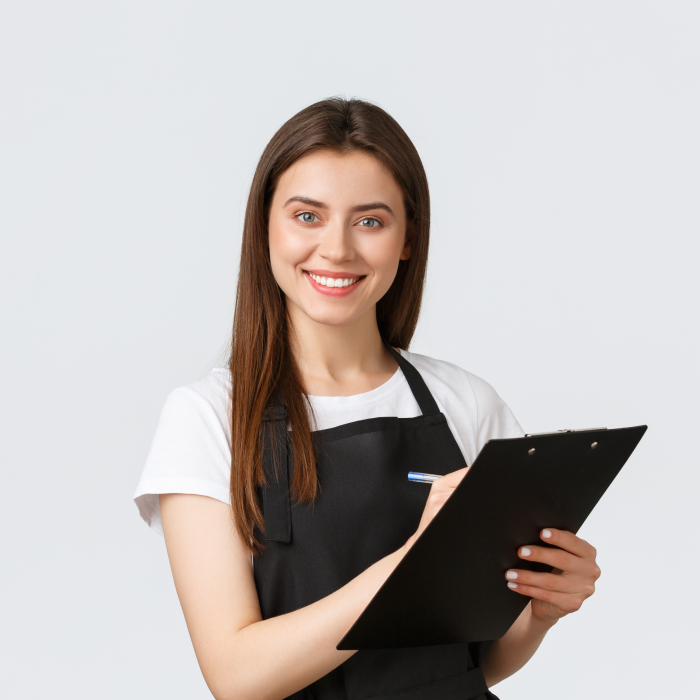 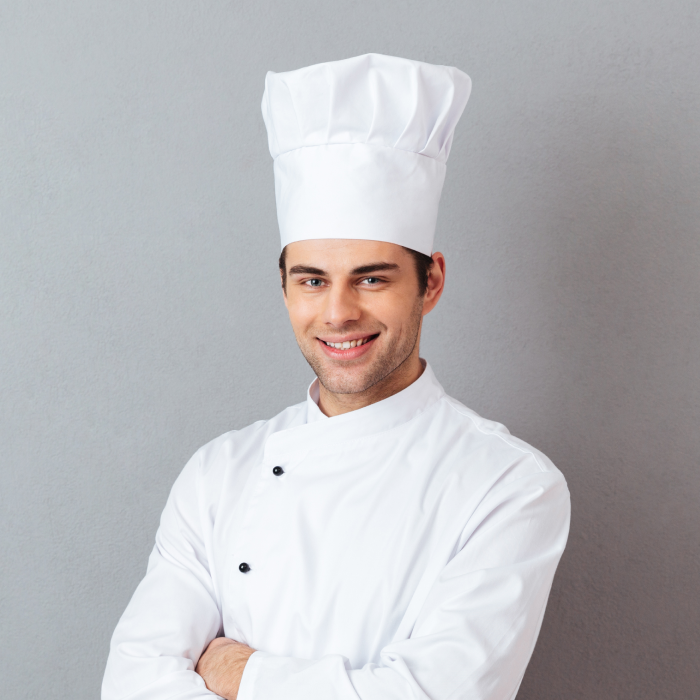 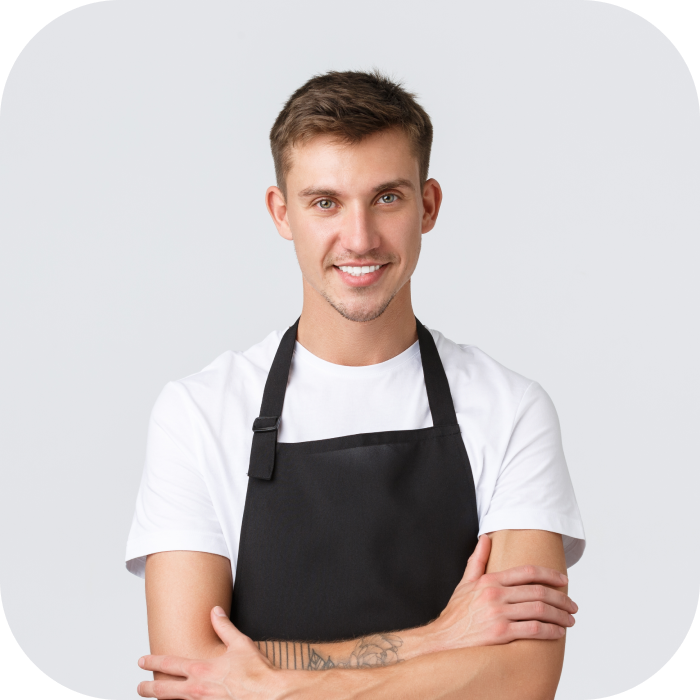 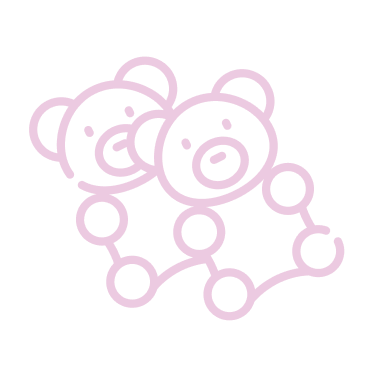 They are so delicious and sweet … It won’t be easy to choose! 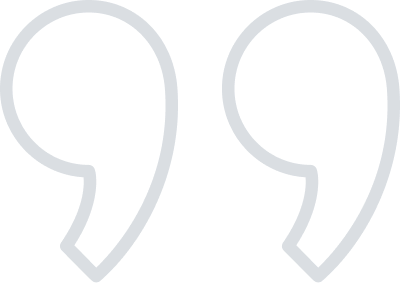 A paradise for apiculturists. Everything for beekeeping and connected to honey. Very friendly and helpful owners.